All Selections Are From Regular Classroom Programme Only

Test series contain mocks of CLAT, AILET & SET with answer keys. An aspirant can choose different packages as per his or her requirement.

Hi There!
SUCCESS AHEAD EDUCATION SERVICES is simply an attempt to reach out to CLAT aspirants who are looking for all their queries, concerns, information, knowledge to be handled in a professional manner under one umbrella and the last but not the least a presence of professionals who are always with them, through a medium. We know that you guys out there, especially the ones who are alienated because of distance, location etc feel the need for someone who can be there with you through your struggle or euphemistically put your endeavour in cracking CLAT .

FEATHERS IN OUR CAP

All Selections Are From Regular Classroom Programme Only

Being a girl with a stellar academic record before my 12th grade, I entered into the world of CLAT preparation with high expectations from everyone around me.

I had the challenge of competing with the droppers along with scoring good marks in 12th boards .

It is not an unheard adage that “Hard work is the key to success and that it always pays off ". My performance and result in these two coveted law entrance exams have strengthened my belief in them.

I  would like to thank SUCCESS AHEAD which indeed made cracking CLAT. I remember entering success ahead with confused state of mind about my career and walking out with the top college selection in my hand. When I started my preparation I just wanted to be selected for ... Read More

Hii Cracking clat in the first attempt and securing a seat at GNLU  as a fresher was not less than a dream for me. Especially it was very difficult to balance the 12th  boards preparation and the clat preparation because I had pcm in school. I was ... Read More

I always knew the goal of my life, but didn’t know the ladder to reach there. CLAT became that ladder, so it was really important for me to crack this exam. I never felt burdened by the work I had to do, or the efforts I had ... Read More

Introductions are hard, I must admit. I’ll start by admitting the fact that I was a very curious case of misplaced love towards subjects. Choosing science in +2 was the safest bet for me andI’d be lying if I said that taking up law was always ... Read More

I Manav Sanghvi currently a student of Gujarat National Law University, never personally thought of reaching to one of the best law universities in India.  I was a regular student of 12th standard who was still ambiguous about his future, not knowing what to do in life but ... Read More

I would like to thank my family,my teachers and all my batch mates from the bottom of my heart for their benevolent support.it is only because of them that i got through clat . I never thought of giving Clat as unlike other students I was also confused ... Read More

I were an average student since my school time, i joined SUCCESS AHEAD coaching institute for preparation of CLAT, i was really afraid that whether i"ll able to clear it or not, the whole team of success ahead prepared & motivated me to face one of the toughest ... Read More

My name is Antra Sisodiya and I got selected for admission in NLIU, Bhopal. My 2 year journey of CLAT  had been little different from those of others because of some physical challenges I have but after joining Success Ahead Education not only I received proper guidance for the ... Read More

I joined success ahead in 11th in 2 year course but couldn't balance boards and clat at the same time. So I decided to take a drop and  give my 100% to it. Initially I was not much devoted to the field of law but I got my inspiration only ... Read More

I decided to pursue law as a career when I was in 12th standard. I decided to give CLAT and started my preparations in the month of March. But having no proper guidance or knowledge I could not crack CLAT that year so I decided to take a drop ... Read More

My sole aim from 9th grade was to crack CLAT. But coming from a small town where you don’t have much exposure to prepare for competitive exams like CLAT it was difficult for me to prepare for it. I started my preparation after my 12th grade examination ... Read More

It all started when I was in class 11th, the age when we have to stop acting like a high school kid and look for our future prospects. Law seemed to be a secure option when it came to choosing one and so I decided to give it a ... Read More

I attribute my success, first and foremost, to my mother who supported me enormously when I took the decision to drop a year after my 12th to prepare for CLAT. Secondly, the teachers at my coaching institute who inspired me greatly to achieve proficiency in their respective subject areas. ... Read More

I joined success ahead in the year 2015-17, there faculty had always persuaded me to push my boundaries beyond my horizons. The environment is such that you crave for excellence in every aspect. And that doesn't mean the personal attention aspect is taken away the faculty always put full ... Read More

I was the most average student that one can imagine for CLAT, coming from a local school and not more than a rural area. It was august 2016, When I had given CLAT with a drop but I Could not make it to the required ranks for the top LAW ... Read More

I had joined Success Ahead one year programme (2015-2016) and cleared both CLAT and AILET. Presently study at W.B.N.U.J.S. Kolkata.

I won't deny admitting that CLAT and AILET require a lot of preparation. However, A coaching is required for channelizing the efforts ... Read More

Although a below average student all my life, I always dreamt big. It was that time in my life when I had to think over my future. Choosing law over engineering was a tough call but my school studies really helped me with it. I got ... Read More

I came from a place where much attention to exams like CLAT was not given. And being a child with moderate intelligence, reserving a seat in CLAT was a big challenge for me. All I had with me was my determination to work hard and not give up for ... Read More

NALSAR- (Hyderabad) Hey there! Here goes a story of a girl with extremely short term plans and an extremely panicky person. I was a PCM student who had a short term plan to ace 12th. Amidst my board preparations, i got a whim to clear JEE which ... Read More

I always wanted to opt for law, not out of any compulsion, but because I like litigation.I took PCM in class 11th,I  didn’t ever think about engineering, even when I enjoyed doing math and calculus and trigonometry were my good friends. My journey for ... Read More 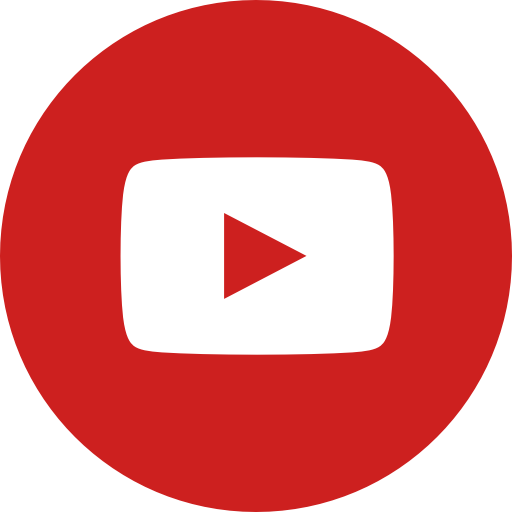